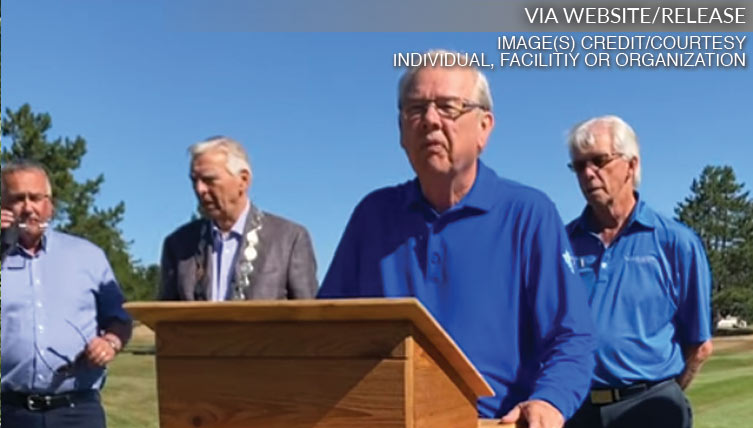 The well regarded island course will host next year's BC Amateur and again in 2030...

In mid-August, at a ceremony held at the facility, BC Golf’s CEO Kris Jonasson announced the two dates.

“This golf course was envisioned to be a championship golf course,” said Jonasson at the time.

As a warm up, Morningstar hosted the BC Boys and Girls Junior Championships last year where local Gavyn Knight (shown below) won the Boys title. And last weekend the course hosted the RBC PGA Scramble Regional Qualifier. 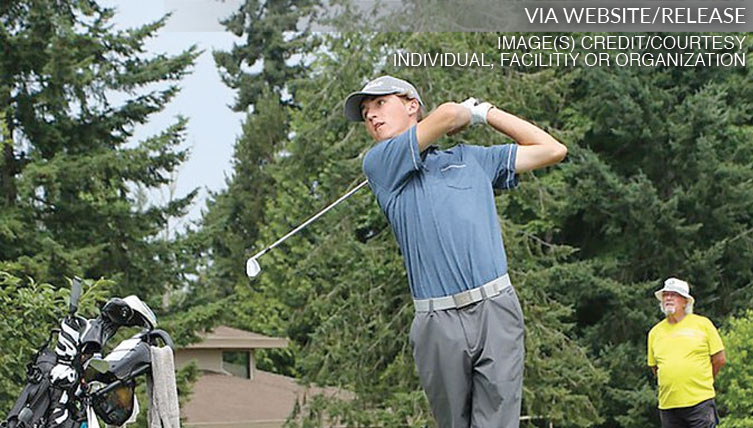 The last time that Morningstar held the BC Am was in 2007 where Victoria’s Kevin Carrigan set a course record with a blistering 61.

Also in attendance was Parksville’s mayor Ed Mayne who spoke about the value to the community, “One-hundred and fifty-odd families coming to our area that will be visiting our town, creating an atmosphere of golf that we really do like. We want people when they think golf, ‘let’s go to Parksville, let’s go to Oceanside and we can play a number of courses around’.”

Morningstar has returned to a place of stability with the recent purchase of the facility by Realcor Golf Inc., a subsidiary of the International Union of Operating Engineers Pension Fund.

You can watch the entire press conference HERE.