Morningstar Officially Out Of Receivership 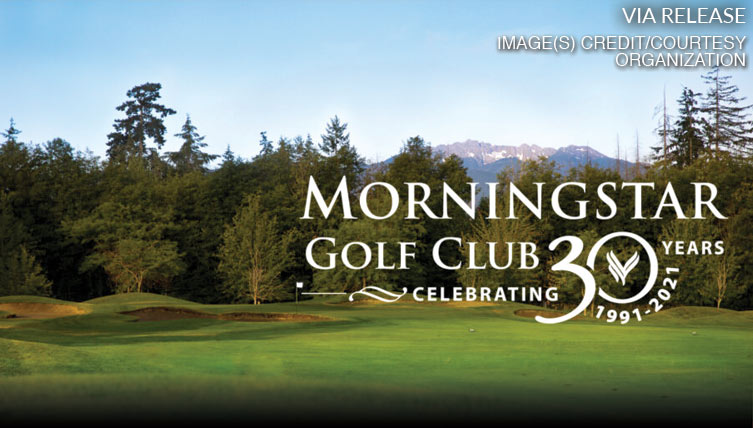 It was a double eagle celebration as members of Morningstar Golf Club kicked off their 30th anniversary with the announcement that the course was no longer in receivership...

In late July, GM Barrie McWha announced that the International Union of Operating Engineers (IUOE) pension fund (operating under RealCor Golf Inc) has been awarded ownership of the Parksville property.

In the release, McWha said, “With a real sense of optimism and pride, Morningstar is poised to resume its status as one of the [premier] courses on Vancouver Island. We’re back and excited about the future.”

McWha and business partner Ray Riva were hired by the receiver in 2019 and tasked with bringing the course back into physical and financial shape. The duo, who have deep roots in the Vancouver Island golf scene, have been retained by the IUOE to continue with plans for the future of the development. Improvements will include adding forward tee boxes, which will appeal to juniors, seniors, women, and high handicappers; and creating innovative skills development programs under the banner of the Randle Golf Academy.

Originally the dream project of Vancouver Island real estate developer, Mladen Zorkin, and designed by renowned course architect Les Furber, Morningstar Golf Club opened in July 1991. Furber’s goal at Morningstar was to create a big, bold tournament-length course and the success of the course was immediate. In 1992, and for the following five years, Morningstar hosted the Qualifying School, and the Morningstar Classic (1994-96) was a Canadian Tour event.

The past two years have seen significant improvements with Morningstar once again being “highly regarded as a place players want to play,” says McWha.

In June 2021, the club hosted a very successful BC Golf Junior Championships and looks forward to getting back to hosting notable golf events. With membership now at full complement, there is a waiting list for those who would like to join the club.

However, the course is open to the public with a good restaurant and great patio dining for everyone to enjoy... so come out to play!