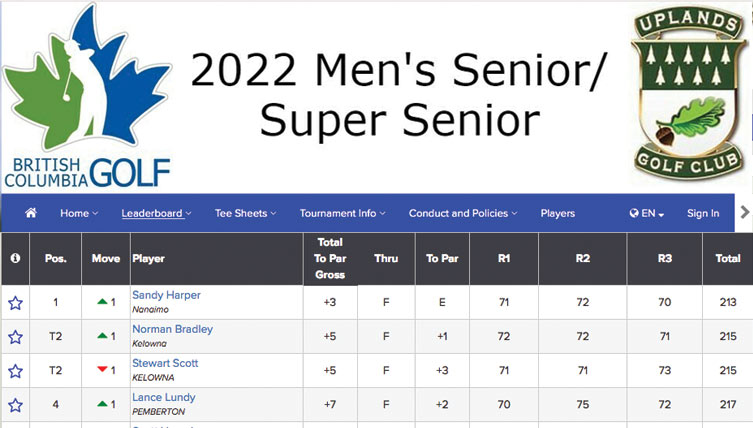 Here we combine some illuminating stats and a few of our more memorable images from the tournament that took place in late July...

To say Uplands GC played tough for the province's top seniors would be an understatement. Just how tough was it? 158 golfers teed it up and not one broke par over three rounds. This in spite of almost a third of the field being from Vancouver Island and likely familiar with the course or that 10% of competitors had better than scratch indexes (below 0.0). 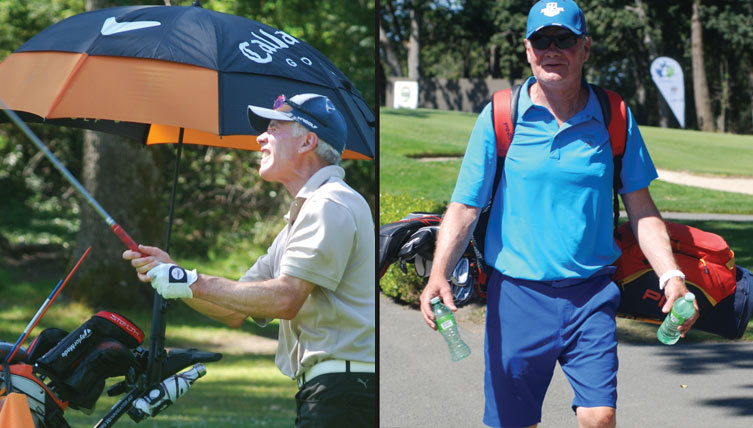 The temperatures on the Wednesday hit the low to mid 30s... Umbrellas and two-fisting water were common 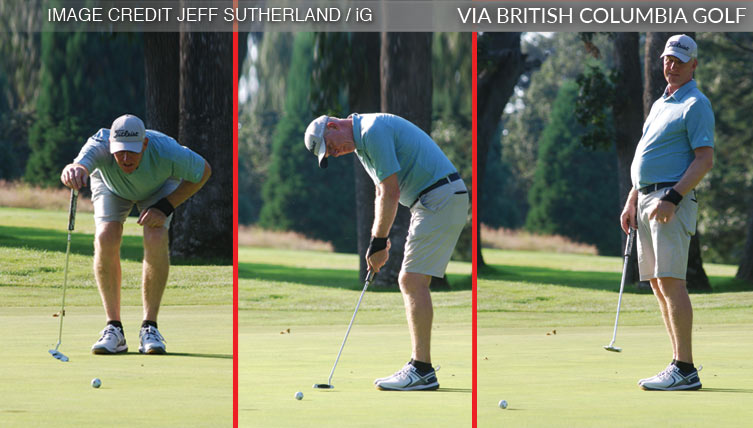 Kelowna's Stewart Scott had an eight-foot birdie putt on the par-three 17th to pull within one shot of Harper with one to play but narrowly missed. 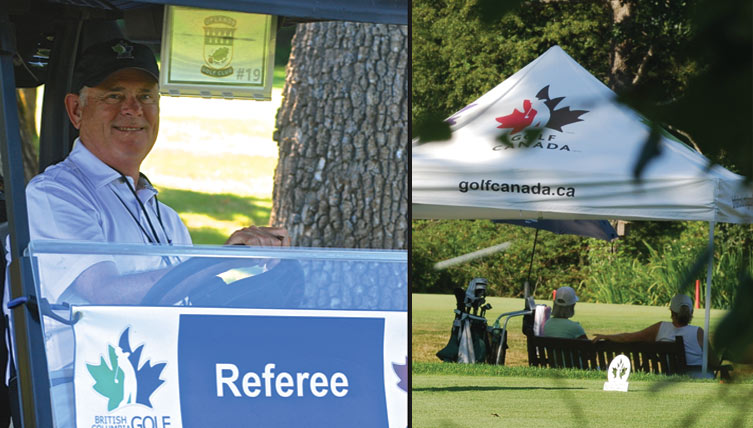 INDIVIDUAL HOLE STATS
- The toughest hole was the 406-yard, par four 14th which played 0.89 strokes average over par. Over the three days, it would give up only 10 birdies.
- The easiest was the 493-yard, par-five 7th playing just 0.07 strokes average over par. It would yield three eagle and 86 birdies.
You can see all the individual hole stats HERE 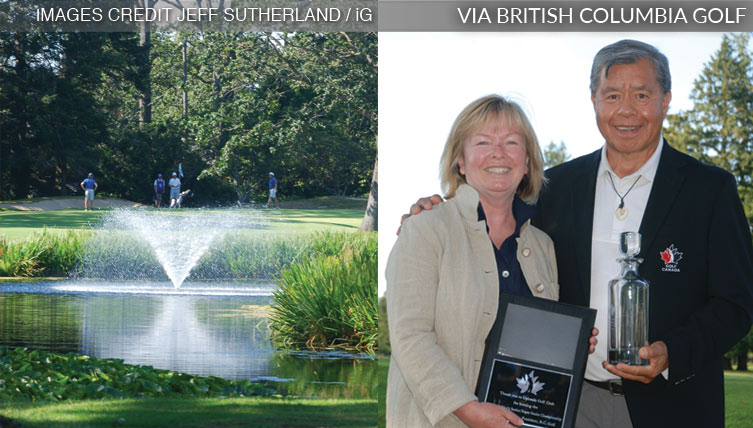 Competitors commented that this may be the best conditioned course they have ever played in a BC Golf Championship. Shown right is Uplands' Volunteer Coordinator Laura Quinn receiving a commemorative plaque and crystal from BC Golf's Patrick Kelly.

JUST HOW WELL DID SANDY HARPER PLAY?
To give a sense just how Harper emerged victorious, below is a table breaking down his scoring compared to the next seven finishers as well as the entire field.
- One key takeaway is Sandy's birdie rate where he averaged more than three per round... one more than the rest of the competitors with a chance to win and two more than the field as a whole. Add in one less bogey than his challengers and you have his margin of victory.
- The other was both his - as well as the other contenders - bogey and double bogey avoidance where they limited their total to 3-4 per round while the field generally had five or more.