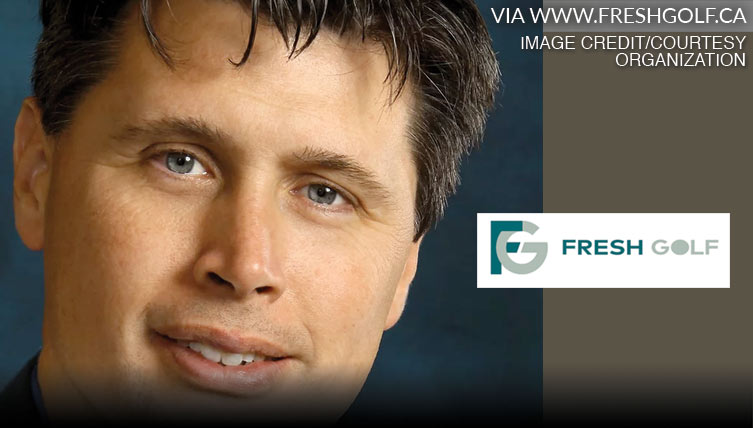 The 15-year GM at Victoria Golf Club did not sit idle for long after deciding to leave the Club...

Scott Kolb has held one of the premier General Manager positions in the province at Victoria Golf Club for the past 15 years. In January 2022, the 49-year-old wrapped up his time at the seaside course. He has since started a golf industry consulting company.

BC Golf caught up with Kolb via phone while he was attending PGA of Canada meetings in Toronto in early March.

BC Golf: First of all, what are you doing in Ontario?

Kolb: I’m on the national board for the PGA of Canada and obviously with COVID, we haven’t had any face-to-face meetings. We had some good momentum in January of 2020, but we’ve been in a stall mode for the last two-plus years, so it’s nice to finally get back together and go and start looking at what the future may hold for this from the golf industry perspective. So, there [are] 30 of us from across the country together for the first time. Everything’s in good financial shape, but we are looking long term and what we could do and improve on and implementation of our new strategic plan.

BC Golf: Are there any specific initiatives the Association is working on?

Kolb: It’s primarily a governance review. But we are looking at other things such as recruitment of the younger demographics (as the PGA of Canada members), which has been challenging over the last several years. In addition, there is further review of being more diverse when it comes to adding women and ethnicities to the PGA ranks.

BC Golf: The decision to leave a Club like Victoria GC is a major one. What contributed to your choice?

Kolb: I have always had this entrepreneurial spirit and I wanted to go on my own, but the second thing is I needed a break. The last two years have been very demanding... dealing with the pandemic, dealing with a staff shortage, dealing with staff stress, and dealing with member emotions.

It is part of my DNA to serve the club members and usually, you have a certain percentage of members with personal concerns, but you never have a time where 100 percent of them are affected by something like a pandemic. I would assume that is partly why you saw Uplands (John Matthews) and Gorge Vale (Patrick Chury) and myself all stepping back basically at the same time. I was just the first pin to drop.

But don’t think I won’t miss it. I was in a great position and it was rewarding to go to work every day at a truly great golf club. Looking at the ocean every day is never a terrible thing. It was such a great, great club to be a part of. 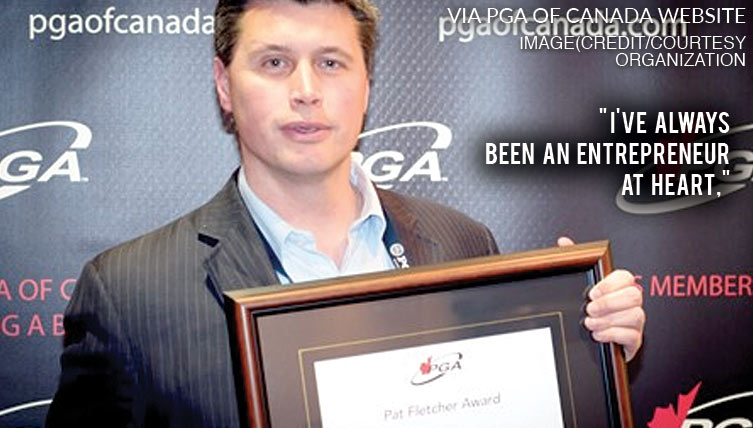 Kolb Accepting The Pat Fletcher Award For National Retailer Of The Year In 2013.

BC Golf: Talk about your new venture, Fresh Golf. When did it come to you? What is it?

Kolb: As I said before I’ve always been an entrepreneur at heart, so I’ve been wanting to try something like this for a number of years. It’s been in the back of my mind, but obviously running a club like VGC, I didn’t have the time and energy to put anything into it. The concept is there [are] so many different associations in the golf industry and there isn’t really one place that combines them and gives them industry information. The idea is to have a one-stop shop for those working in the golf industry.

It will be a cross-Canada venture. And as I grow the business, I want to have professionals that I can bring with me to potential recruitment opportunities that have almost like a stable of individuals with a variety of skill sets. For example, I believe that finding recruitment for senior staff, there’s a bit of a void in the sense that there [are] some great firms that do a very good job on the high-end private golf clubs. But any other recruitment companies that I’ve seen over the years are not focused [on] the golf industry. They tend to be executive search companies [that] don’t have the background or knowledge of the actual golf personalities and the intuition as to who might be the right fit. 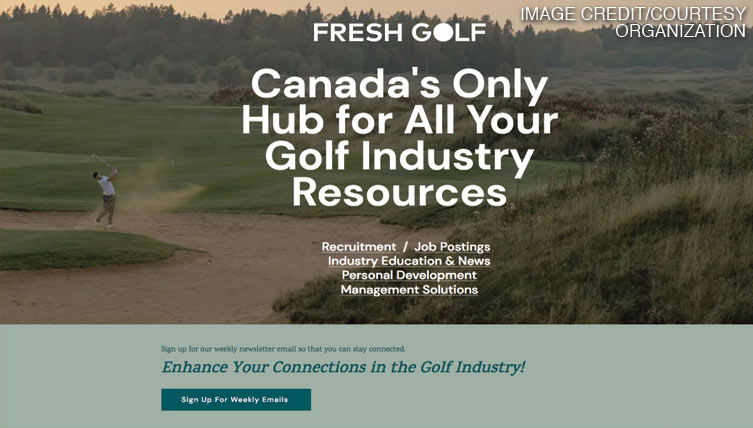 BC Golf: The last couple of years have been pretty kind to golf, not to anybody else. Looking at your crystal ball for a moment, how do you see this year? Do you see golf levelling off?

Kolb: I doubt anybody can sustain the level of rounds that we’ve had over the last couple of years. Not only was travel discontinued, [but] other sports were limited for a period of time, [and] other volunteer activities were suspended for a period of time. So I think the belief that if you had 40,000 rounds last year that you could do 40,000 this year might be a challenge.

Not to say that if you were 30,000 rounds before and now you’re 40, you go back to 30 by any means. Hopefully, golf can sustain the momentum to be something in between. I think having the expectations of it continuing to be at the same level is a little unrealistic. Hopefully, as an operator, we have used that time to learn how to be more efficient in different ways. You’ve introduced a whole new group of people coming through your facilities.

Kolb: I do, because whenever you have a crisis [as] we did, private clubs tend to do very well because people feel comfortable about knowing the surroundings you’re in and the people that are there. For years, private clubs have had around eight percent of members resigning every year, but that changed dramatically over the last two years.

Victoria GC went from a one-year waitlist to six to the point now where actually the golf club has stopped taking applications until they can reevaluate [the] next steps. I don’t see it dropping to the old levels, but I also don’t see the demand for memberships going up another 20 percent again either.