Images Of The Month For September

Our top seven selections posted on social media in the recent month.

The leaves starting to turn at Cowichan Golf Club. 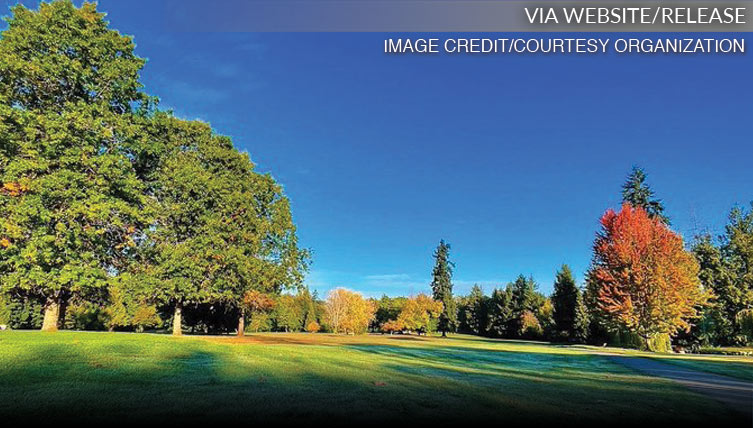 Jess D.W. Atmore (@moreatArdmore), Superintendent at Arbutus Ridge, never ceases to amuse us and we could not choose between these two images so we combined both with their accompanying tweets

(Left) The kids love coming to work almost as much as I love having them there. (Right) You can’t lose your mind in September if you already lost it in July! 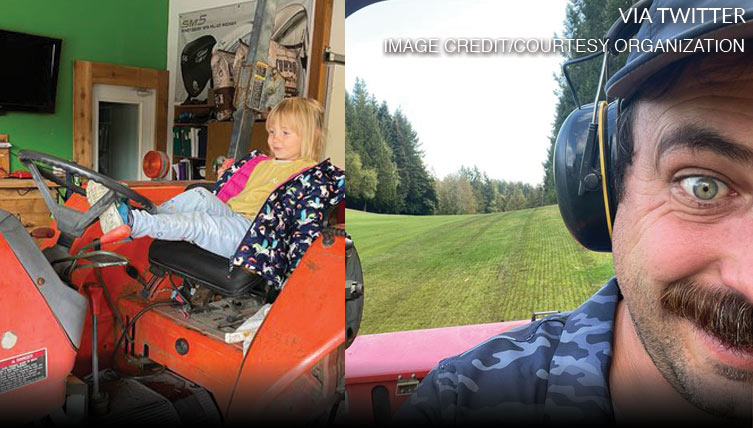 BC Golf’s Doug Hastie had the juniors competing in the NextGen Fall Series West Championship at Myrtle Point GC, teeing off extra early to play 36 in one day and avoid some upcoming inclement weather. 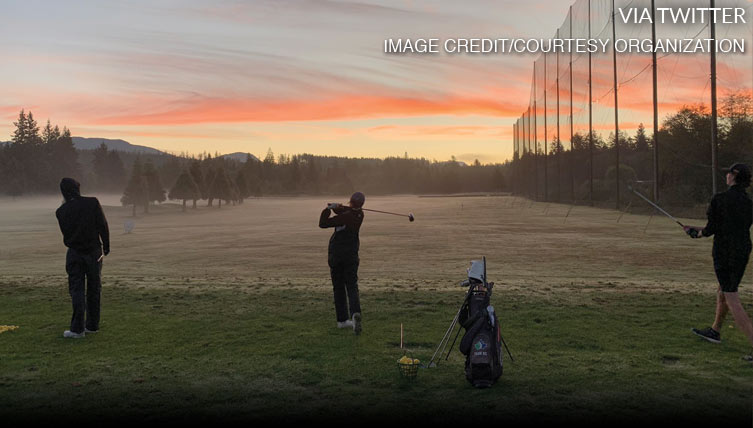 The Reliance Properties DCBank Open holds a Youth Golf Clinic on the Sunday before the week of the tournament. This is part of the poster to promote the event. 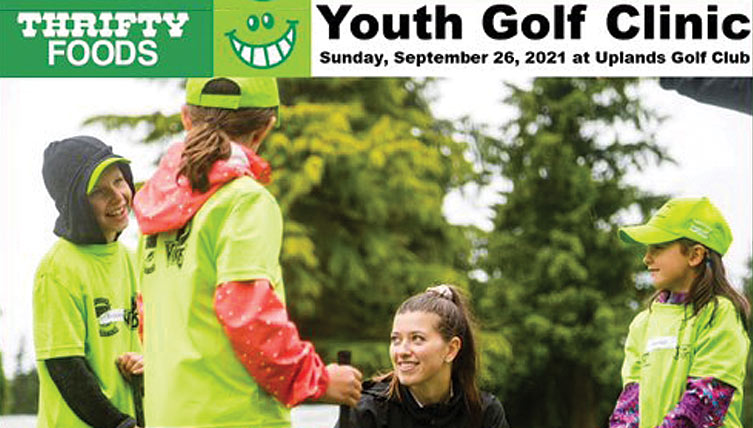 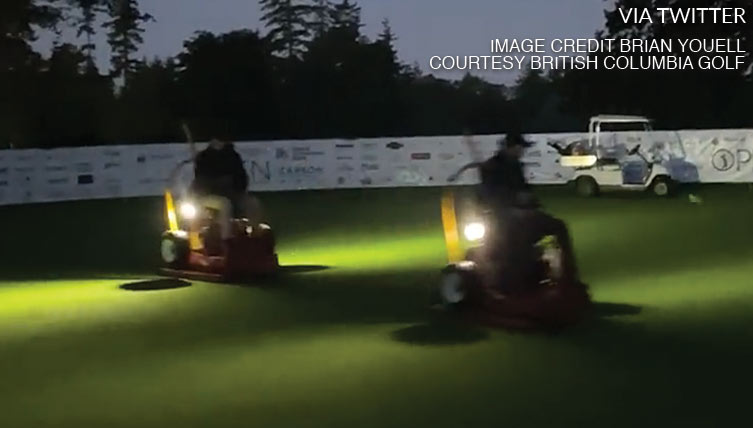 Alyssa Herkel teeing off during the BC Women’s Mid-Am at Gorge Vale which was in superb shape. Read the story about her calling a penalty on herself that would cost her the title. 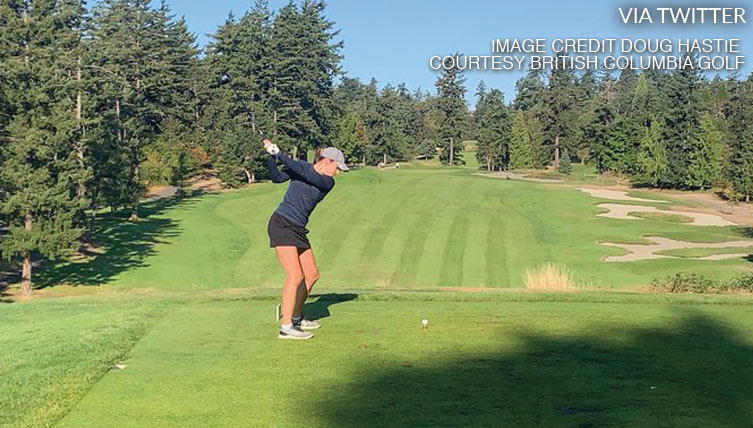 Campbell River G&CC is literally under the rainbow. 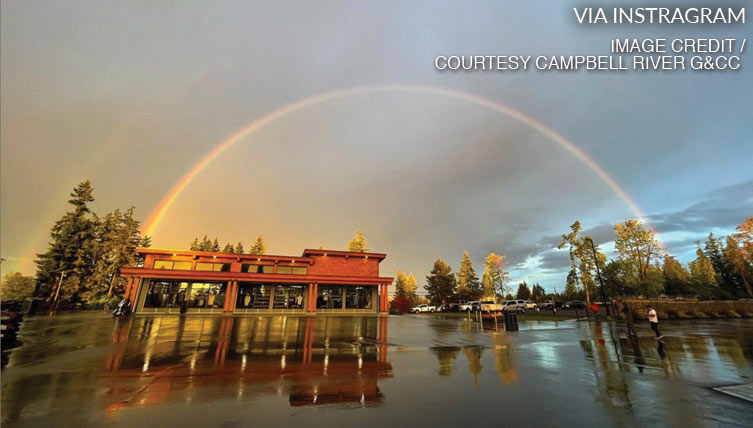